Home
Facebook-f
Twitter
Youtube
For more than 50 years, Jordi Savall, one of the most versatile musical personalities of his generation, has rescued musical gems from the obscurity of neglect and oblivion and given them back for all to enjoy. A tireless researcher into early music, he interprets and performs the repertory both as a gambist and a conductor. His activities as a concert performer, teacher, researcher and creator of new musical and cultural projects have made him a leading figure in the reappraisal of historical music. Together with Montserrat Figueras, he founded the ensembles Hespèrion XXI (1974), La Capella Reial de Catalunya (1987) and Le Concert des Nations (1989), with whom he explores and creates a world of emotion and beauty shared with millions of early music enthusiasts around the world.
MEDIA / VIDEO
Play
Les Regrets
Play
Les voix humaines
Play
Folías de España
Previous
Next
ACCLAIM / TESTIMONIALS
"That Savall is a master of an instrument long out of currency (the viol being an ancestor to the modern string family) may suggest a musician confined to a limited realm, but no one in early music has ventured as far as he has during the last half century.... In fact, Savall is most famed as an inveterate cultural campaigner."
Los Angeles Times
"The evening’s first half was a master-class display of everything that makes Mr. Savall and his retinue of players so indispensable."
New York Times
"All the mornings of the world may fade away, but Jordi Savall endures."
Boston Globe
"A magical musician."
Washington Post
"If there were no Jordi Savall, we’d all live on a musically smaller planet."
San Francisco Classical Voice
Previous
Next
DISCOGRAPHY

The Routes of Slavery 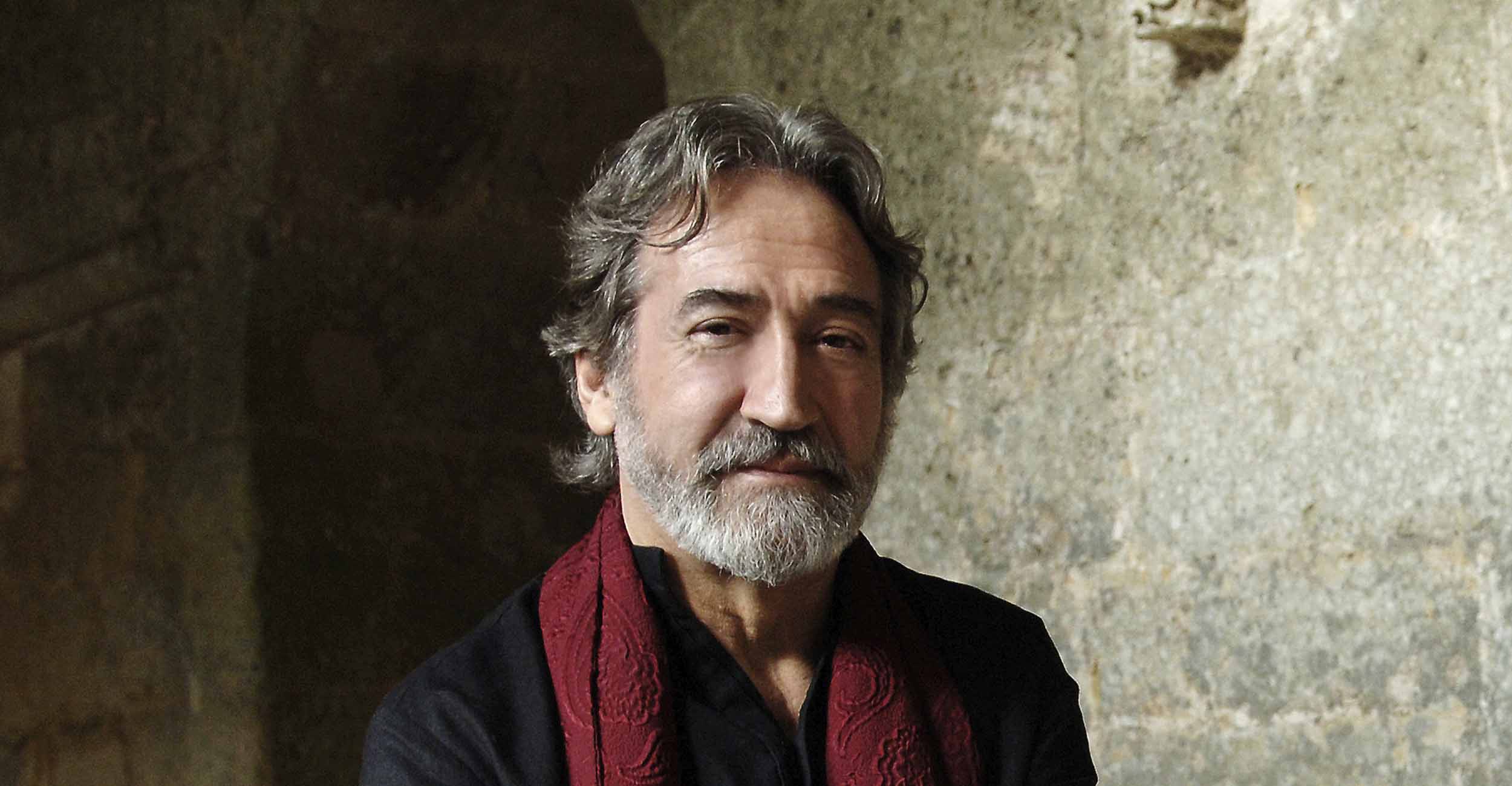 Available: 2022-23
Programs: Baroque Splendor, Baroque Revolution in Europe, The Art of Variation in the Baroque Europe, Master Works in the 'Concert Spirituel' in Paris