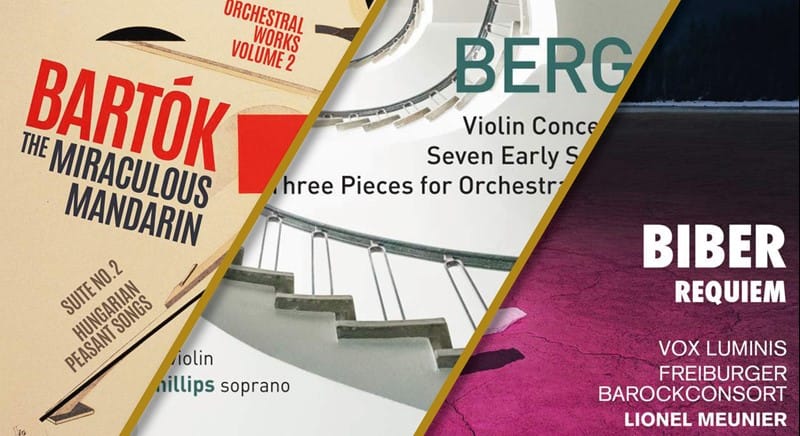 Vox Luminis’ recording of Biber’s Requiem is an essential listen at Gramophone mag.

Both The Tallis Scholars and Vox Luminis are among the “10 best choirs in the world” according to BBC Music Magazine.

Vox Luminis wins the Choral category for its recording of Buxtehude’s Abendmusiken on the Alpha Classics label.