“The Passion of Joan of Arc” Streaming at HBO Max 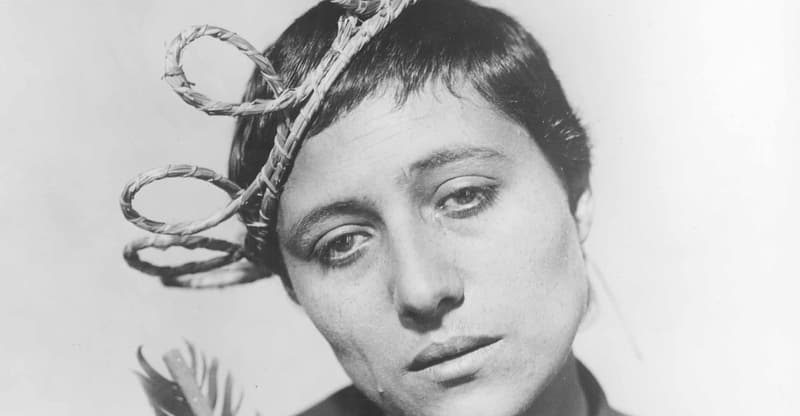 The Passion of Joan of Arc with Richard Einhorn’s gut-wrenching score is now streaming at HBO Max.