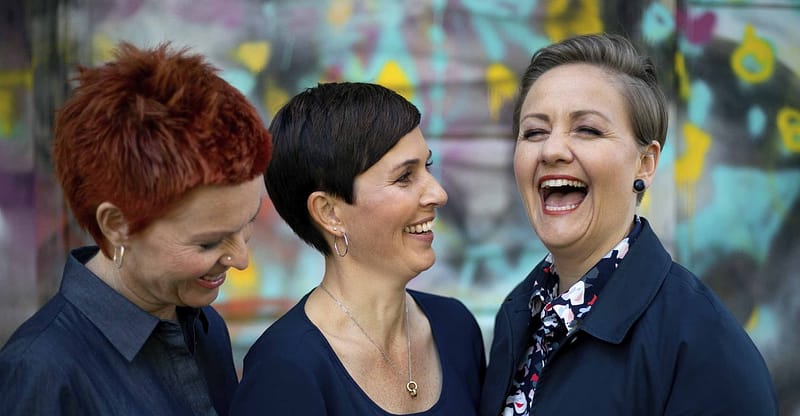 Trio Mediaeval’s recording of “Morgunstjarna” – the anonymous song from 17th-century Iceland – is featured at NPR Music.