The Gesualdo Six Wins the Limelight Vocal Recording of the Year 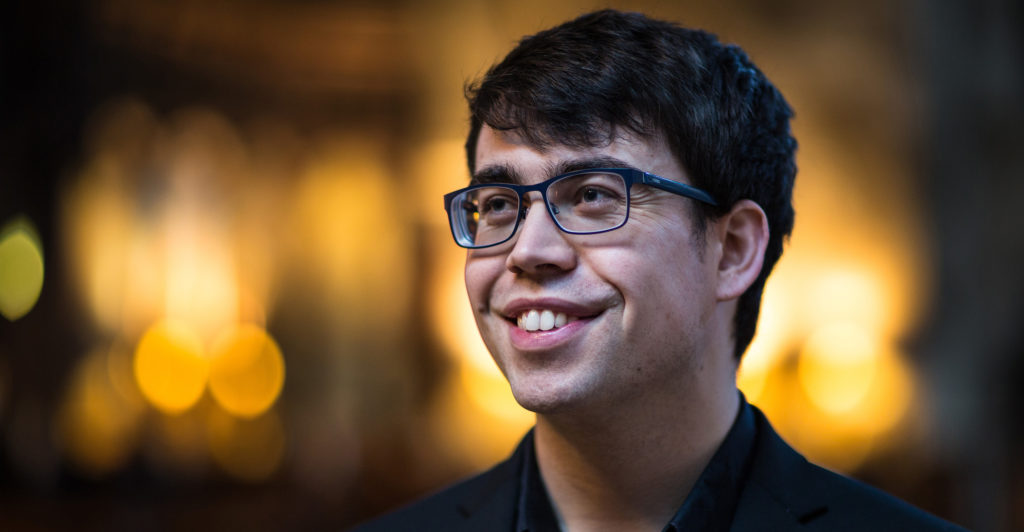 Owain Park and The Gesualdo Six have won the Limelight Vocal Recording of the Year 2020 for their album Fading.

Helen Charlston and Toby Carr, along with members of The Gesualdo Six, perform a work from Monteverdi’s Lamento della Ninfa.

The Gesualdo Six’s most recent album is among Limelight‘s favorite 25 albums of the past year.