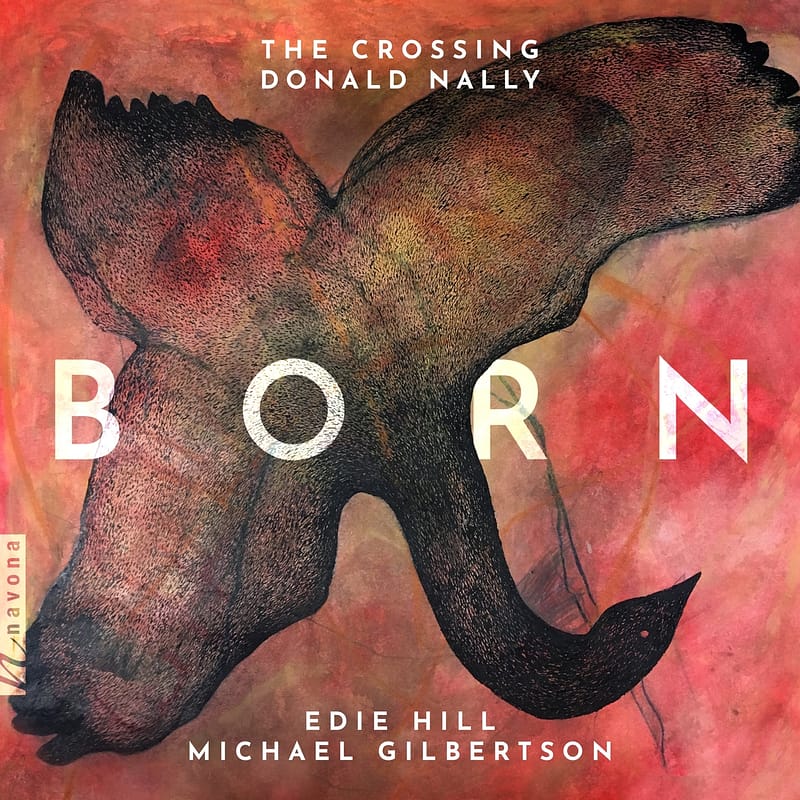 The Crossing is nominated for a 2023 Grammy for Best Choral Performance for Born, featuring the music of Michael Gilbertson and Edie Hill.

The Crossing’s performance of Eriks Esenvald’s Earth Teach Me Quiet, is named among the New York Times “25 Best Classical Music Tracks of 2020.”

The Crossing’s 2020 release, Carthage, has received a Grammy nomination for Best Choral Performance.

The Crossing Awarded $360,000 Grant From The Pew Center

The Pew Center has announced a grant of $300,000 to The Crossing in support of Farming, a concert-length musical work by Ted Hearne.

The Crossing to Release Four Films Prior to Election Day

The Crossing has announced that it will be releasing four new films prior to the 2020 U.S. presidential election.

The Crossing valiantly attempts to fill the void by sharing favorite moments from recent performances and recordings.

The Crossing is a Grammy-winning professional chamber choir conducted by Donald Nally and dedicated to new music. It is committed to working with creative teams to make and record new, substantial works for choir that explore and expand ways of writing for choir, singing in choir, and listening to music for choir. Many of its nearly 140 commissioned premieres address social, environmental, and political issues. With a commitment to recording its commissions, The Crossing has issued 28 releases, receiving two Grammy Awards for Best Choral Performance (2018, 2019), and seven Grammy nominations.