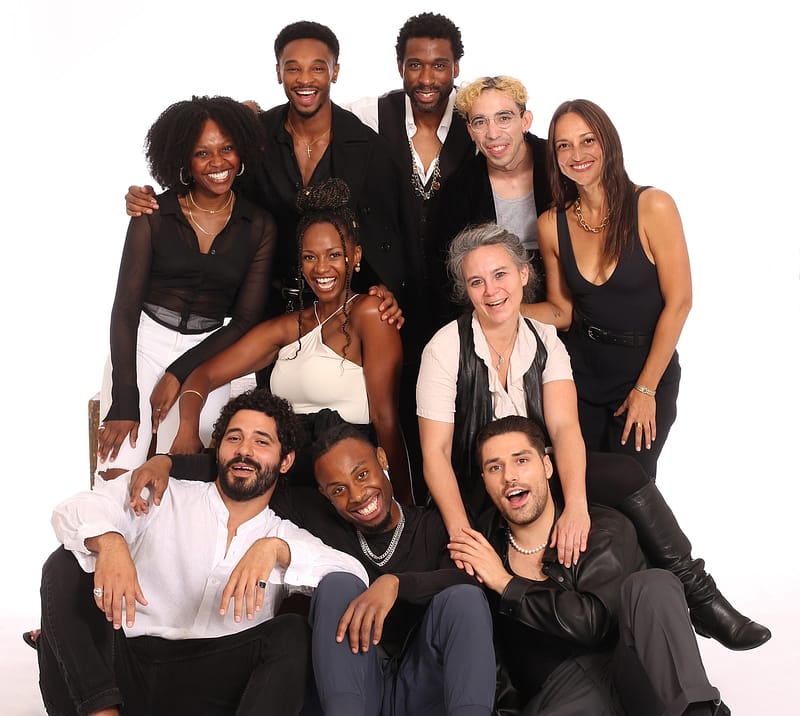 The Acting Company has announced casting for its national tours of The Three Musketeers and Romeo and Juliet, which will be performed on alternating days by the same cast of actors.

The Acting Company is among the 40 professional theater companies announced by Arts Midwest for 2022-23.

The Acting Company will relaunch its national repertory touring program in a new partnership with touring consultant Marc Baylin and Alliance Artist Management.