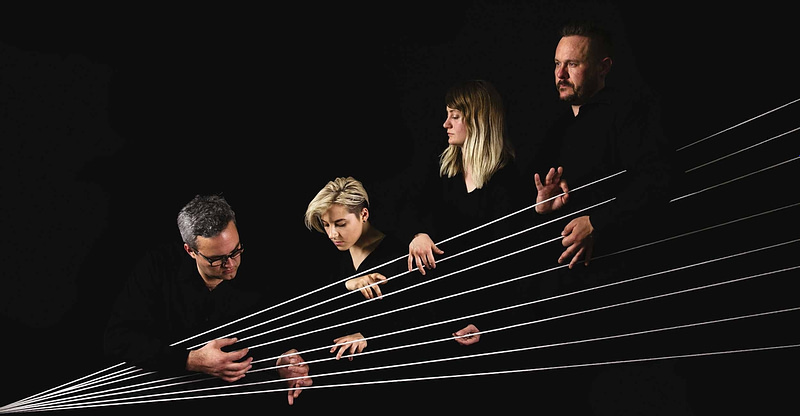 With the Something to Write Home About program, Spektral invites concertgoers to join the creative process.

The Chicago Tribune takes a dive into how local arts groups are doing generally, and digital programming.

The New York Times highlights the Spektral Quartet as one of “10 Classical Concerts to Stream in October.”