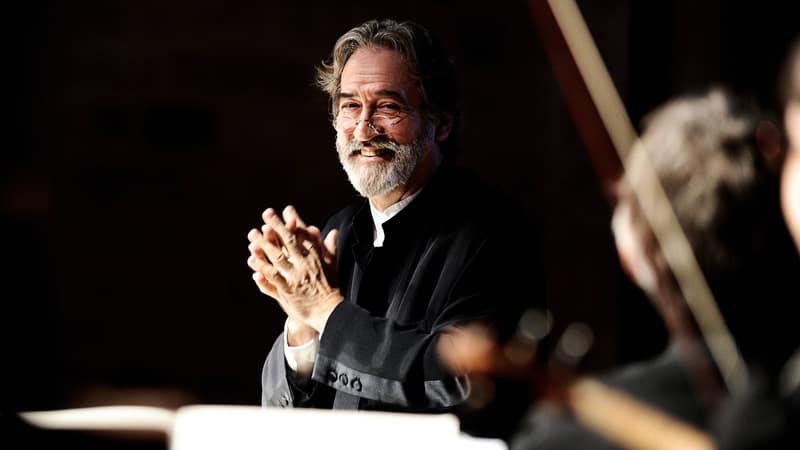 Van Magazine‘s James C. Taylor talks with Savall about playing Schubert with period instruments and about how, after 50 years of performing and recording music spanning six centuries, he wound up here.

The Royal Philharmonic Society membership is given in recognition of Savall’s outstanding services to music.