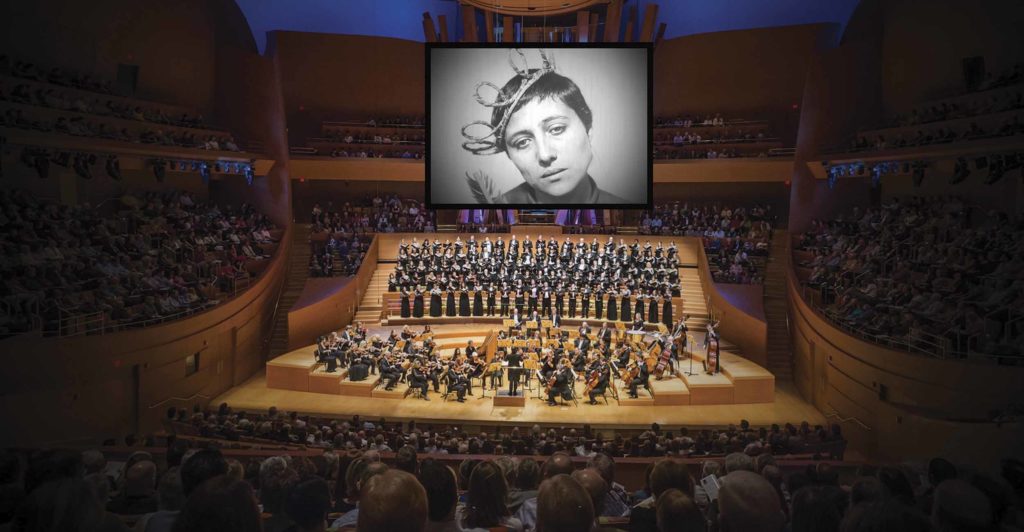 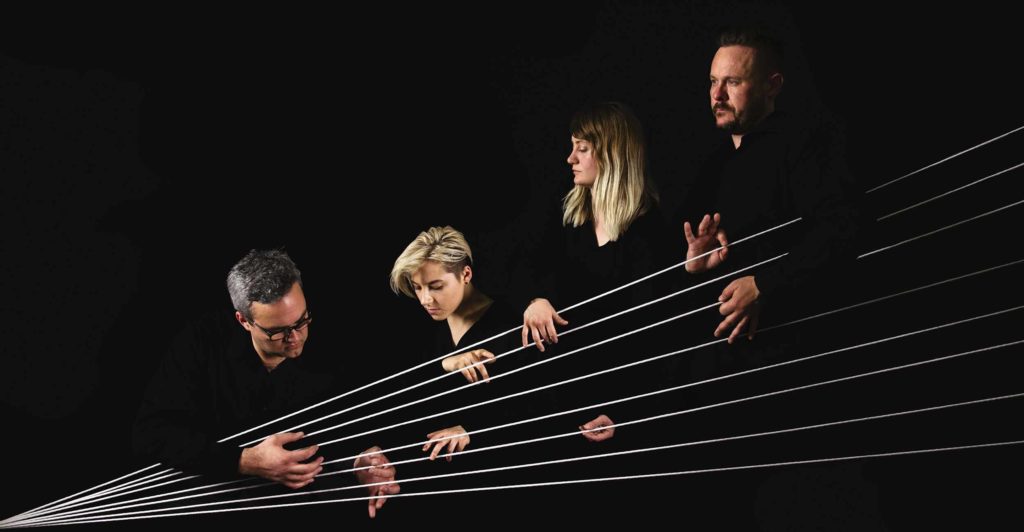 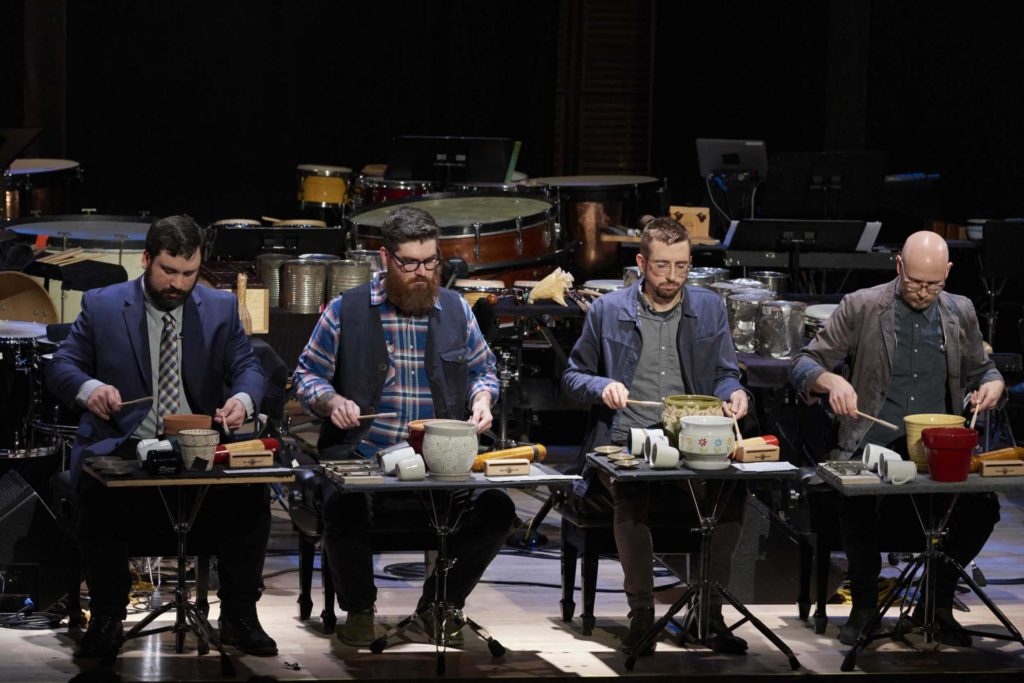 With innovative multi-genre original productions, sensational interpretations of modern classics, and an “exhilarating blend of precision and anarchy, rigor and bedlam,” (New Yorker), Sō Percussion has redefined the scope and role of the modern percussion ensemble, placing it at the leading edge of 21st-century music.

Selected Shorts is a weekly public radio show broadcast on over 130 stations to more than 350,000 listeners, and thousands more podcast subscribers per week. Selected Shorts began in 1985 and has enjoyed sold-out performances throughout its history. The stories are mostly fiction, sometimes classic, sometimes new, always performed by great actors from stage, screen, and television. 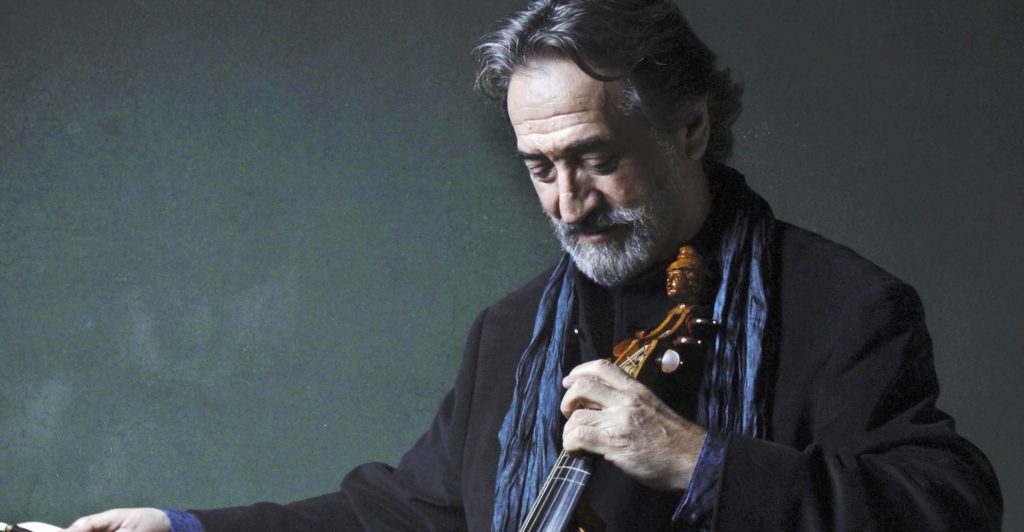