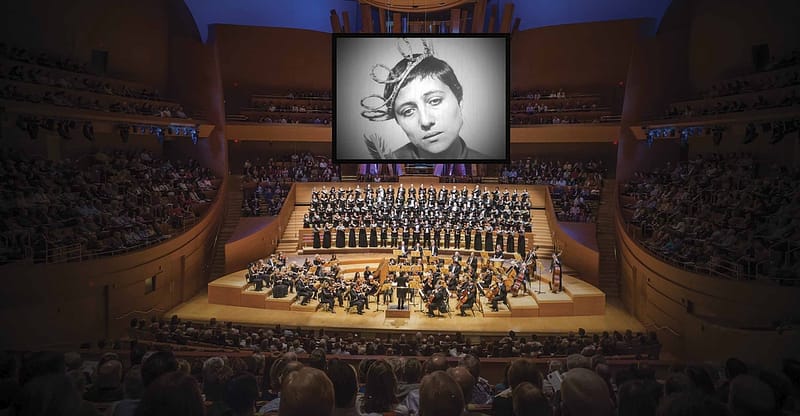 Magic Circle Mime Company is regarded as one of today’s premier family attractions. Its highly acclaimed performances, which unite the concert orchestra with visual theater, are consistently praised for imaginative and innovative content.

Mad River Theater Works is an acclaimed touring ensemble that creates vibrant and evocative plays with music for families and young audiences based on American history and folklore. Founded in 1978, Mad River presents original productions that explore traditional stories and themes in a unique, innovative style.

L.A. Theatre Works, a nonprofit theatre and media arts organization, is the nation’s leading producer of audio theatre, with a 30 year history of recording classic and contemporary stage plays. Since 2005, they have delighted audiences with unique live theatrical performances at universities, civic centers, and public theaters across the country.

Cirque Mechanics, although inspired by modern circus, finds its roots in the mechanical and its heart in the stories of American ingenuity. The shows, rooted in realism, display a raw quality, rarely found in modern circus, that makes their message timeless and relevant. The stories are wrapped in circus acrobatics, mechanical wonders and a bit of clowning around.

The Western Front, Christmas, 1914. Out of the violence a silence, then a song. A German soldier steps into No Man’s Land singing “Stille Nacht.” Thus begins an extraordinary night of camaraderie, music, peace. A remarkable true story, told in the words and songs of the men who lived it.

Actors From The London Stage

Founded in 1975, Actors From The London Stage (AFTLS) is one of the oldest touring Shakespeare theatre companies in the world. Housed and workshopped in the UK and based in the United States at Shakespeare at Notre Dame, this intensive residency program is truly one of a kind.