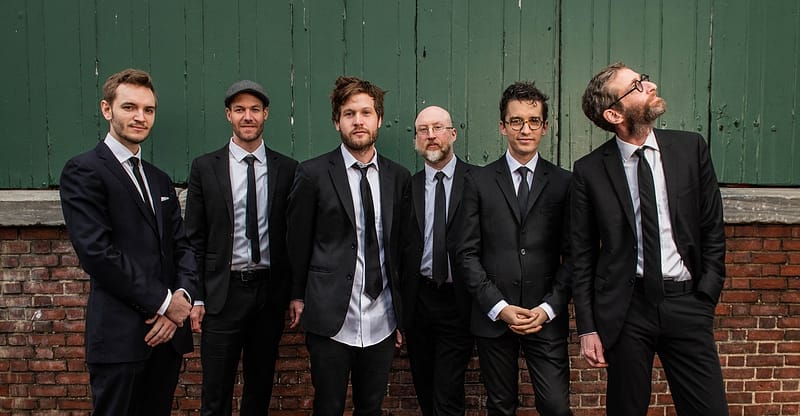 Magic Circle Mime Company is regarded as one of today’s premier family attractions. Its highly acclaimed performances, which unite the concert orchestra with visual theater, are consistently praised for imaginative and innovative content.

Mad River Theater Works is an acclaimed touring ensemble that creates vibrant and evocative plays with music for families and young audiences based on American history and folklore. Founded in 1978, Mad River presents original productions that explore traditional stories and themes in a unique, innovative style.

L.A. Theatre Works is a nonprofit theatre and media arts organization. It is the nation’s leading producer of audio theatre, with a 30 year history of recording classic and contemporary stage plays.

Irish Chamber Orchestra is Ireland’s most dynamic ensemble. Mixing traditional repertoire with new commissions and collaborating with everyone from DJs to dance companies, ICO pushes the boundaries of what a chamber orchestra can do. These days, you’re as likely to find the orchestra at the Electric Picnic as Mozartfest, but wherever the group performs, the ICO delivers world-class concerts feted for its energy and style.

The Crossing is a Grammy-winning professional chamber choir conducted by Donald Nally and dedicated to new music. It is committed to working with creative teams to make and record new, substantial works for choir that explore and expand ways of writing for choir, singing in choir, and listening to music for choir. Many of its nearly 110 commissioned premieres address social, environmental, and political issues.