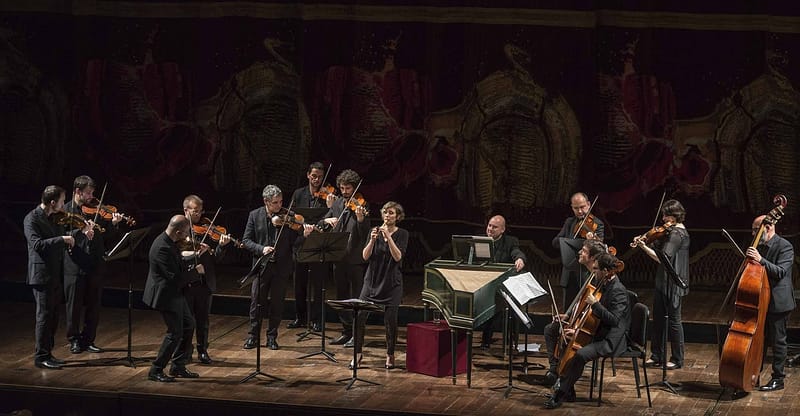 Irish Chamber Orchestra is Ireland’s most dynamic ensemble. Mixing traditional repertoire with new commissions and collaborating with everyone from DJs to dance companies, ICO pushes the boundaries of what a chamber orchestra can do. These days, you’re as likely to find the orchestra at the Electric Picnic as Mozartfest, but wherever the group performs, the ICO delivers world-class concerts feted for its energy and style.

Formed by members of Amsterdam’s famed Royal Concertgebouw Orchestra (RCO), Camerata RCO performs chamber music in multiple formations from duet to small chamber orchestra, with a special focus on the Classical and Romantic repertoire for winds and strings, and active relationships with living composers.