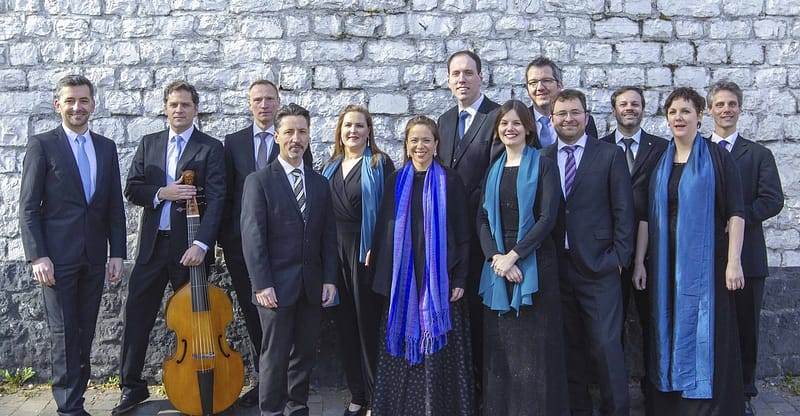 The Crossing is a Grammy-winning professional chamber choir conducted by Donald Nally and dedicated to new music. It is committed to working with creative teams to make and record new, substantial works for choir that explore and expand ways of writing for choir, singing in choir, and listening to music for choir. Many of its nearly 110 commissioned premieres address social, environmental, and political issues.